How Parenting Affects a Child’s Development 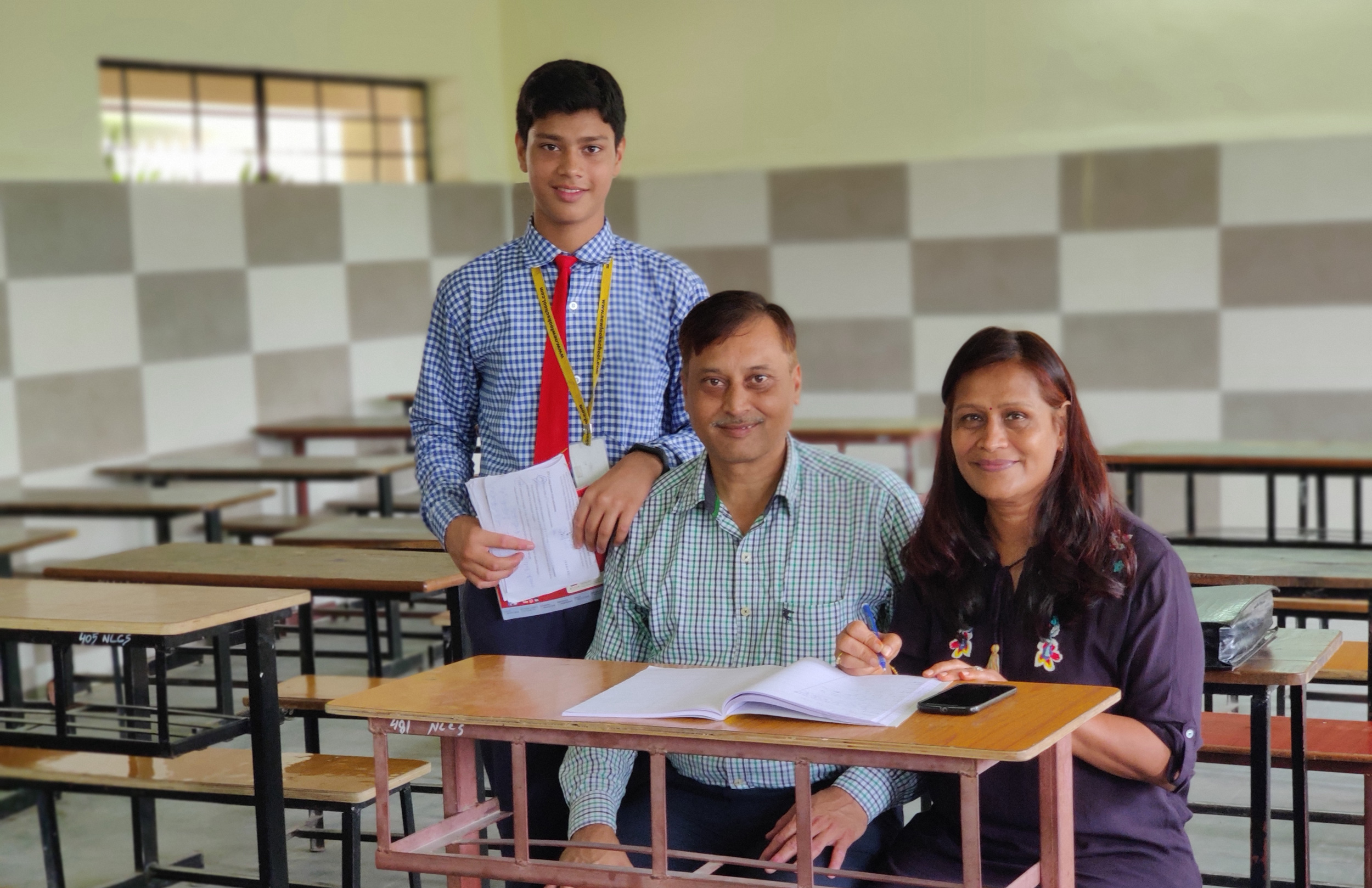 How Parenting Affects a Child’s Development

From encouraging schoolwork and sports to modeling values as a child grows (remember, they do as you do, not as you say!) parents influence their children’s lives. They are, however, not the only on-the-ground influencers—especially after children enter school and begin interacting with the world at large.

Most parents work to give children the best start possible, but it’s also important for parents to recognize that kids come into the world with their own temperaments, personalities, and goals. While parents may want to push their child down a certain path, a parents’ job is to provide an interface with the world that ultimately prepares a child for complete independence and the ability to pursue whatever path they choose.

In a rapidly changing world, parenting can be subject to fads and changing styles, and parenting in some privileged circles has become a competitive sport. But the needs of child development as delineated by science remain relatively stable: safety, structure, support, and love.

How to be a good parent

Numerous studies suggest that the best-adjusted children are reared by parents who find a way to combine warmth and sensitivity with clear behavioral expectations. Parents may find the Four C’s to be a helpful acronym: 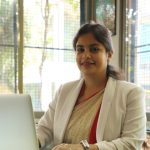 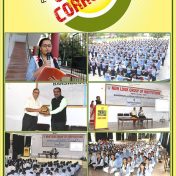 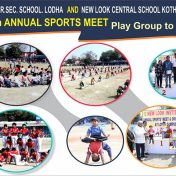